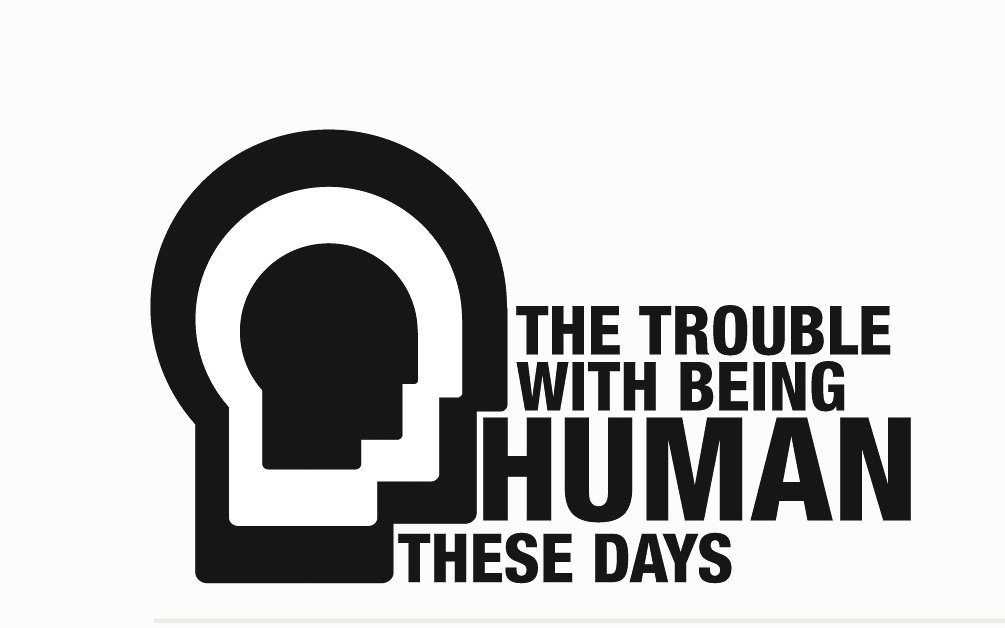 ‘We live in a world which no longer questions itself, which lives from one day to another managing successive crises, without knowing where it is going and without trying to plan the itinerary’.

The Trouble with Being Human These Days is a film essay proposing a radical, and yet informed diagnosis of modern uncertainty. The film draws parallels between Bauman’s personal life and his concepts of society, putting them both in a context of the turbulent history of Europe. It is a story that reveals dark undercurrents of contemporary capitalist societies, and offers metaphors encapsulating the most common traits of our age – the times of liquid modernity. (Date: 20.01.2015, Venue: Galerie Wedding, Müllerstr. 146/147, 13353 Berlin)

It is only now that we are beginning to realise how accurately these words describe the contemporary global society. But it has been fourteen years since Zygmunt Bauman wrote them in his In search of politics. This foresightedness is not unusual for someone routinely described as a prophet of social sciences. Emeritus Professor of Sociology at the University of Leeds, Polish Jew forced to flee his homeland in the wake of anti-semitic sentiments of 1968, an extraordinarily prolific scholar in political theory, philosophy, ethics, art history – Zygmunt Bauman is a unique figure in many respects. His life story alone could be a subject of a monumental biographical work. But apart from everything else Zygmunt Bauman is simply a very wise man. ‘Late flowering’ is a phrase which best describes the period when he retired from academic work in 1990 and started to publish books almost annually. This incessant flow of ideas concerning subjects ranging from East Enders to Eastern European philosophy continues to this day. Unsurprisingly, Bauman’s insights into pitfalls of globalisation and consumerism have always drawn attention of scores of young people across the world. It has become in itself a unique phenomenon marking him out as a celebrated public intellectual and an influential sociologist of today’s academic world.

Directed by Bartek Dziadosz (Light Matter Productions) and produced by the Bauman Institute. 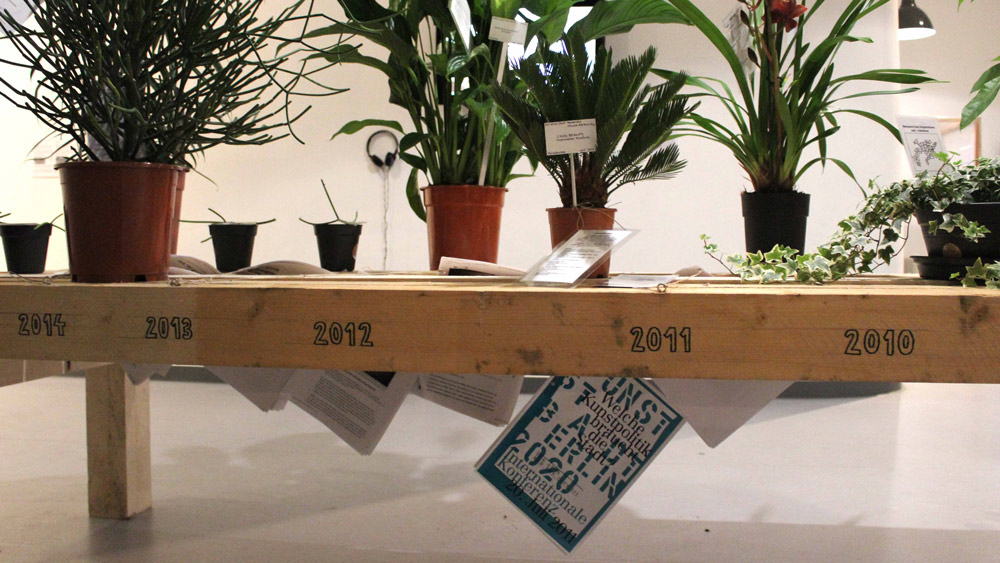 PFLEGEANWEISUNGEN. The art of living together 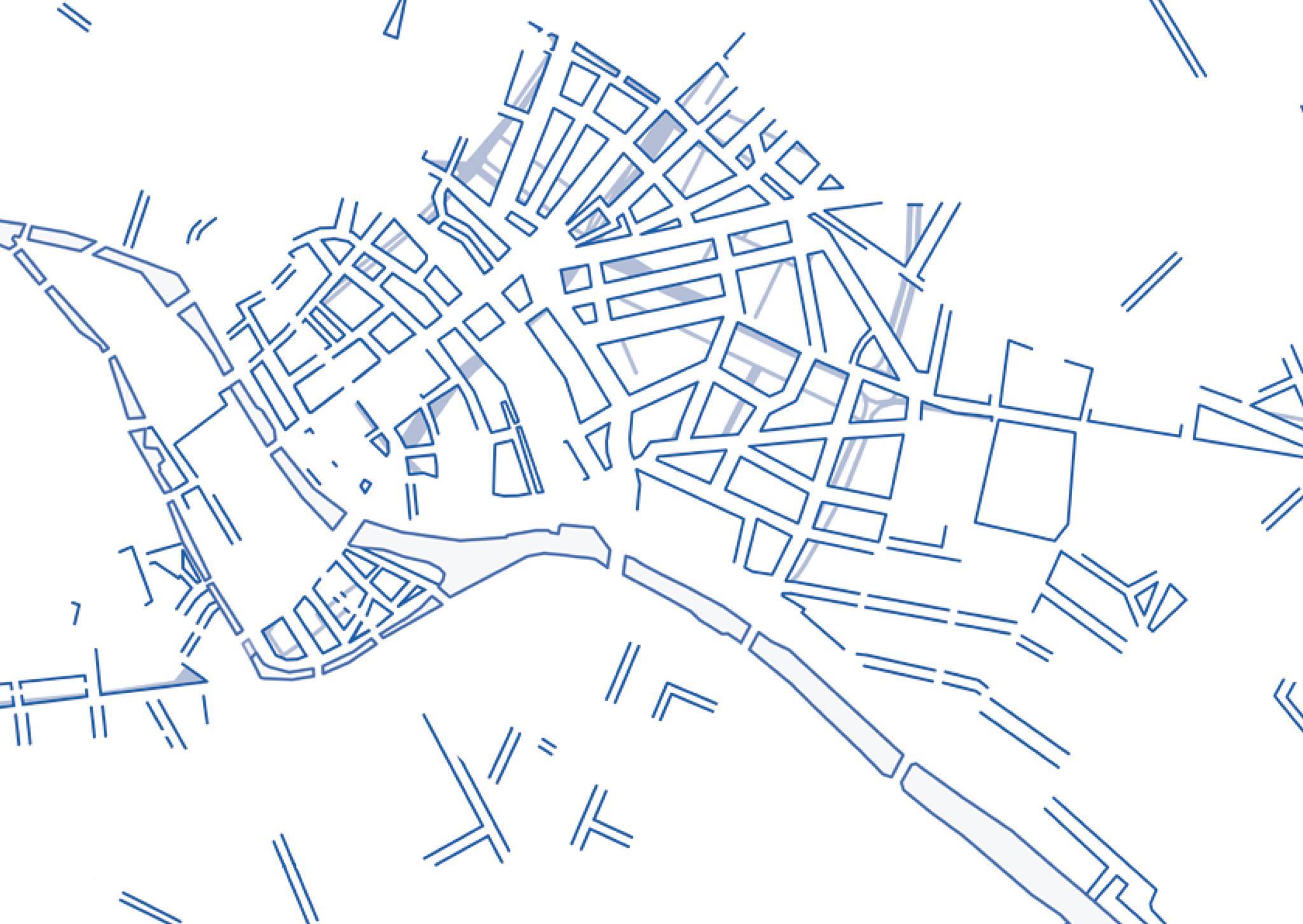 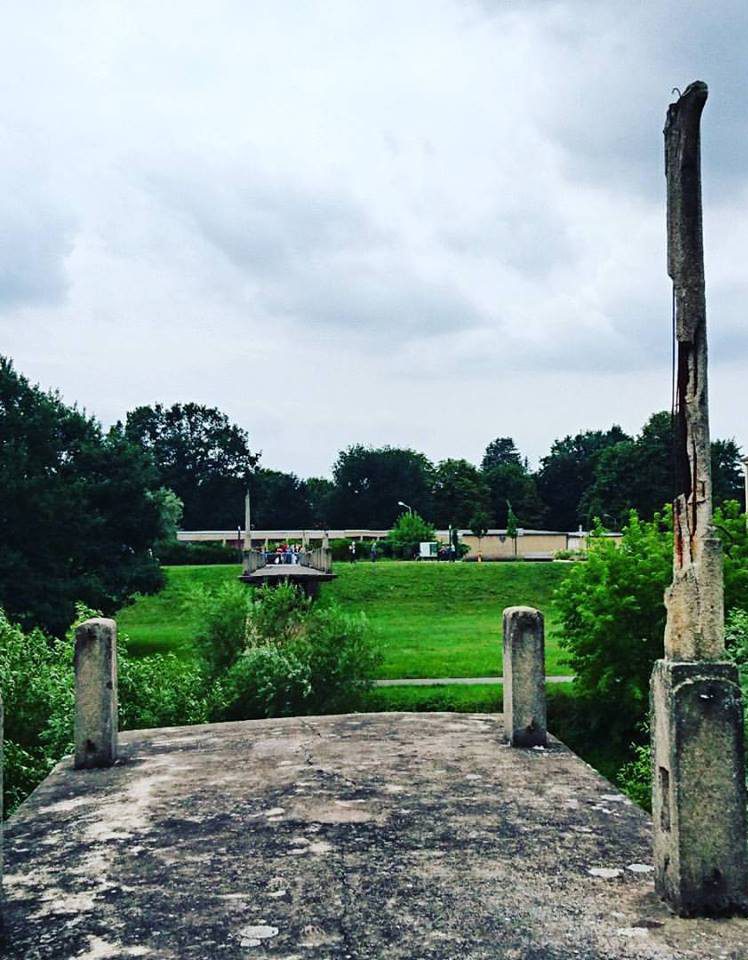 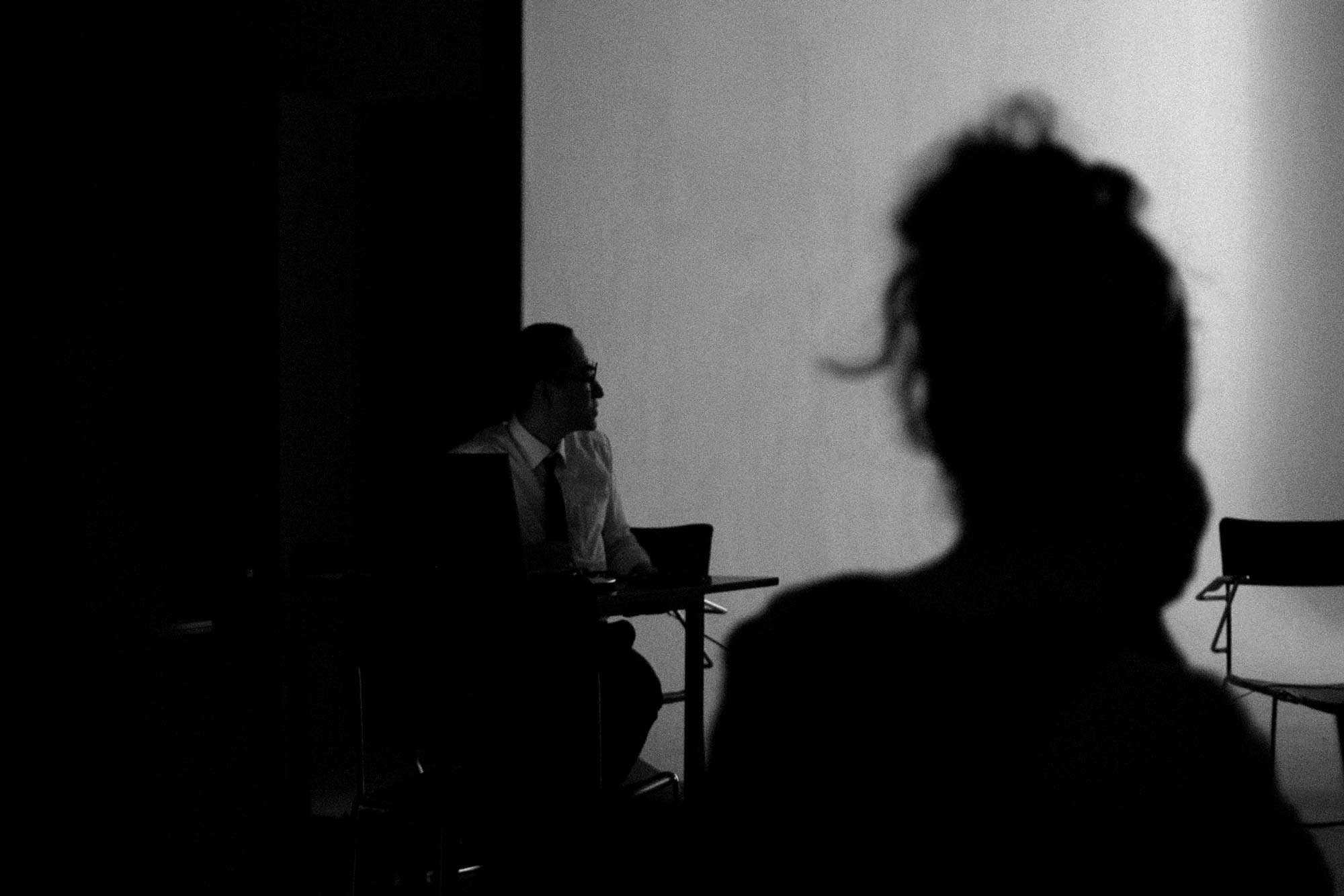